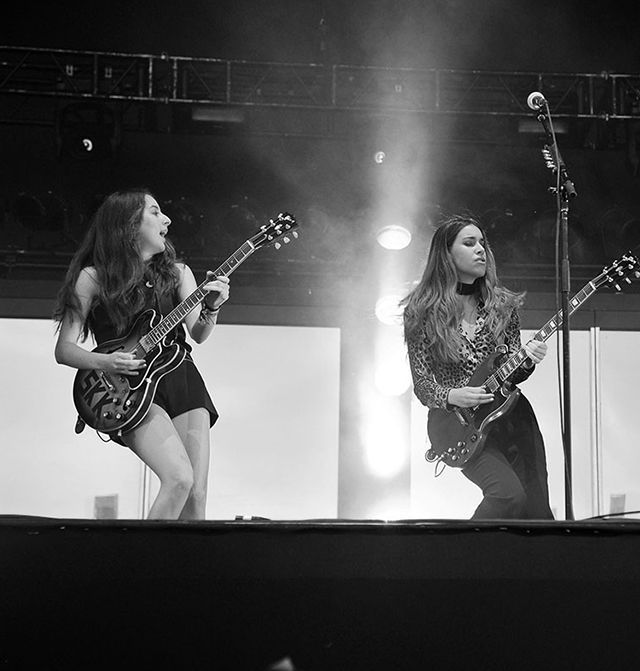 Chloé’s Clare Waight Keller on Apple Music – On the road +

Chloé creative director Clare Waight Keller takes over Apple Music’s fashion curator platform for the month of July. Equally inspired by music greats as she is captivated by the young talent of today, Clare has curated three playlists that reflect Chloé’s carefree optimism and appreciation of girl power. Riffing on the themes of summer festivals, road trips, and the Maison’s stable of talented #chloeGIRLS, her eclectic mixes cover everything from Brit pop to folk rock, reggae and new indie pop.
Read on to learn about music as Clare’s muse.

What is the role of music in your day-to-day life?
I drive a lot, I am often off on five-seven hour drives, so I tend to listen to a lot of radio. I’ll either flip between stations or listen to music on my iPhone. I have very broad musical taste so it’s a whole mix of sounds.

Have you always liked long road trips?
Yes, I’ve always loved driving holidays. I’ll drive to England from Paris, instead of taking the train. In the past few years I’ve also often done the 12-hour drive from Paris to Cornwall. I have to say I love it. I’ve done long drives all over England, and I’ve done a lot of road trips in the US –the mid-west, Arizona, the west coast. I find it so inspiring because you come across things that you wouldn’t normally see, and you can tune into local radio stations and hear local music.

Which album would you say defined your early childhood years?
My parents played really eclectic music and we had one of those record players that came out of a suitcase –I was allowed to play with it on a Sunday. My dad had stuff from his own father, so he had a lot of 1940s jazz, and African American music from the 1950s. And then they would buy a lot of current music as well from that time (the 1970s). I think that’s why my taste in music is so broad, a lot of their record collection were hand-me-downs or things they had traded.

What about your teenage years?
My sister and I would go every Saturday to the Rare Records store in Birmingham, they had a great mix of records including really cool old stuff. At the time we were really into late 1970s, early 1980s music, so we would get a mix of the classics and then Siouxsie and the Banshees, Jesus and Mary Chain, New Order, along with Blondie and David Bowie. I have to say it was also about the artists who looked really cool and the record art. That was a big part of buying music.

What about your twenties, when you were studying? What was the sound that defined those years?
It was the late 1980s-early 1990s, so it was a lot of New Wave, like New Order, and then rave music. I caught the beginning of the rave moment, but then I left for New York so I didn’t experience as much I would have if I had stayed in England.

How does music come into play when you are putting together a collection?
It’s when I’m building up to the show, I’m listening to music a lot more at home and even in the studio here. It’s then that I start thinking about whom the girl is, what kind of music she would listen to, what the feel and mood of the collection. That whole biker story was based on Anne-France Dautheville in the 1970s, but then I wanted to add a different twist with something like Prince from the 1980s.

If you could play any musical instrument, what would it be?
Guitar, without a doubt. I think there is something quite poetic about it and then it can also be quite rock. I love the fact that the music you can create with a guitar can build an entire song.

Playlists from Chloé, by Clare Waight Keller. Only on Apple Music.
+Share 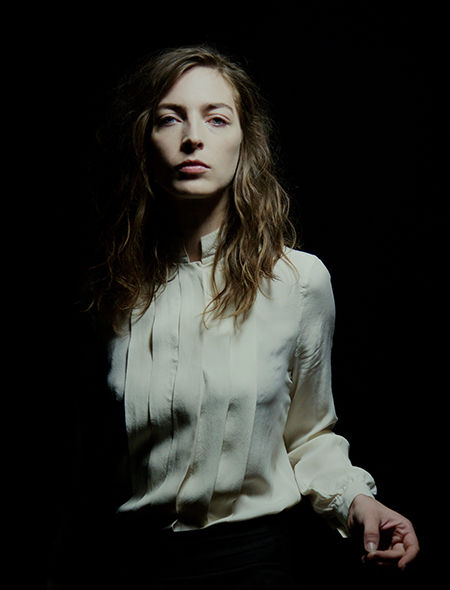 GET IN THE MOOD FOR SS18 WITH FISHBACH 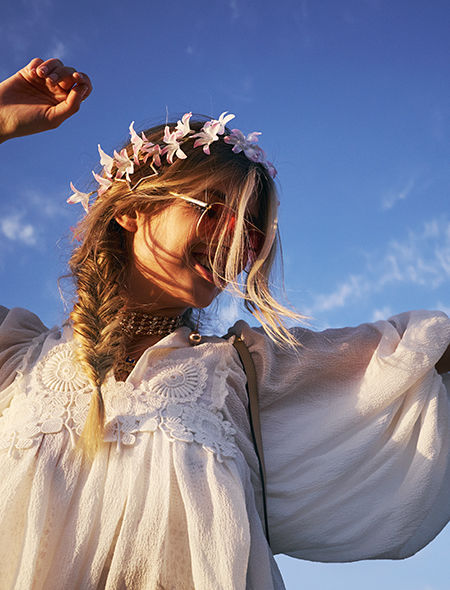 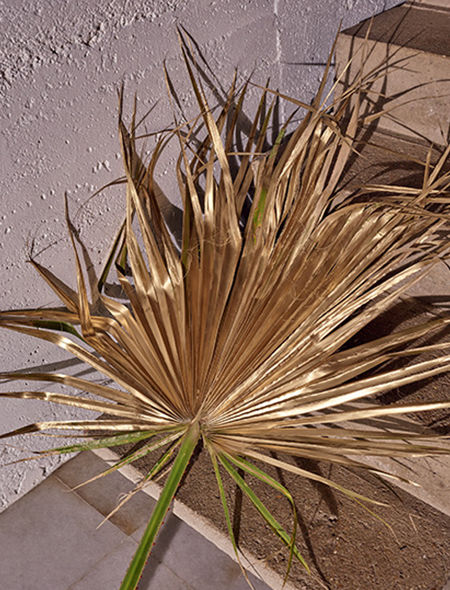 Clare Waight Keller gets into the holiday mood with Frank Ocean, The Beach Boys, Solange Knowles and more…
Shopping Bag
Your Shopping Bag is empty
Subtotal
$ 0000
Proceed with order