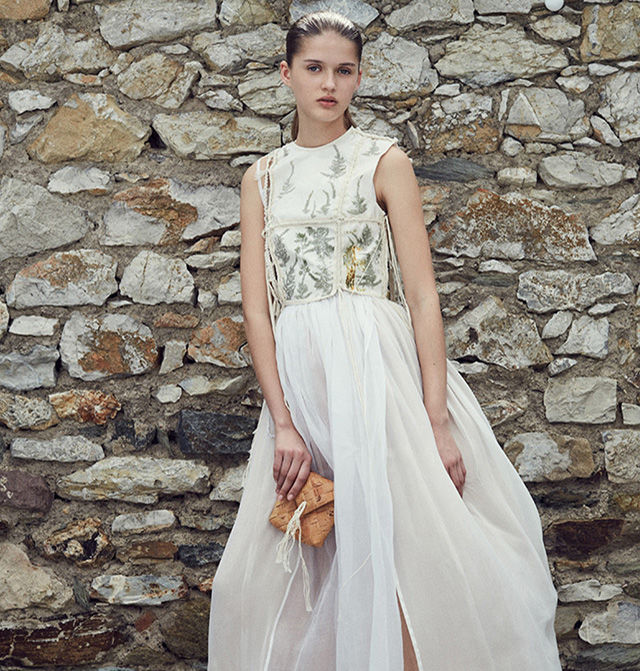 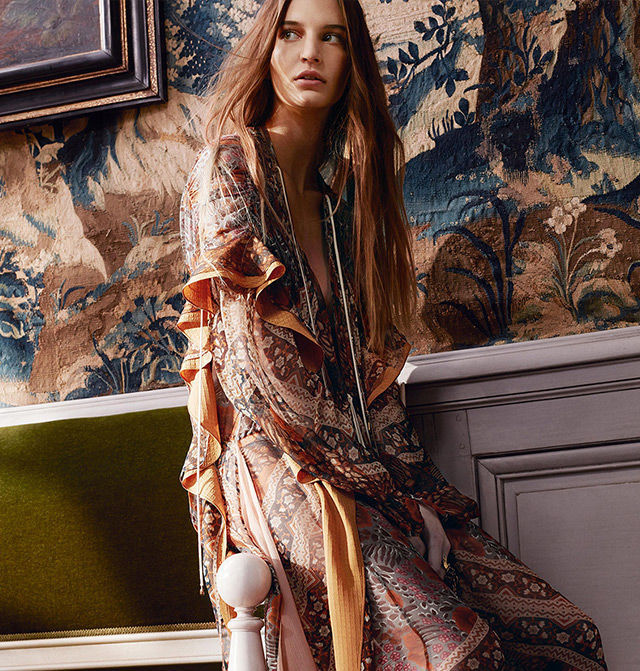 For Mother's Day this year, we invited Paris-based director and new mum Kinga Burza to direct three short films. Casting the daughters of our Chloé team as little Chloé girls, these heartfelt sequences will brighten your day. Watch now and read our interview with Kinga.

When was the exact moment that you first realised you wanted a direct?
It really started off as a hobby at first because it wasn’t something I felt I could admit I wanted to pursue. Instead, I pretended that I wanted to be a producer because, well, that's what all the women were doing. In my early twenties, though, I would hide out in my room making amateur films while my flatmates threw house parties. It was really an obsession, but it was only when I got my first proper commission at the age of 25 that I realised it was actually something I could do.

Do you have a career highlight that you remember fondly?
Probably when I won the pitch for my all time favourite band in high school, The Thrills. As a teenager, I'd spent so many nights lying in bed memorising their lyrics from the inside of their CD booklet … working with them was so surreal.

If you could spend a day with an idol, who would it be?
Sally Mann. I'd bring my daughter; we'd meet her in the south of France and I'd ask her to bring her camera.

How would you describe the defining mood of your body of work?
Nostalgic, feminine, coming-of-age, but also fun.

How did you approach this Mother's Day project?
Well, I already knew that it can be a little complicated to direct such young actors as naturally their patience and concentration are limited, so careful planning before bringing our girls on set was necessary.  Once we started rolling, we let them be natural, so that the actions would feel real, playful and spontaneous.  Of course, some careful coaching and direction were necessary, but for the most part, I made it into a game. That way it was more fun for them.

Was there a particular moment during the shoot that is worth sharing?
Something I learnt on this project is that when four-year-olds have had enough of jumping up and down on a sofa, they'll just literally walk off set and into another room. That's when you realise that you're not wearing the pants and well, there's nothing you can do but say, "I guess that's a wrap."
+Share 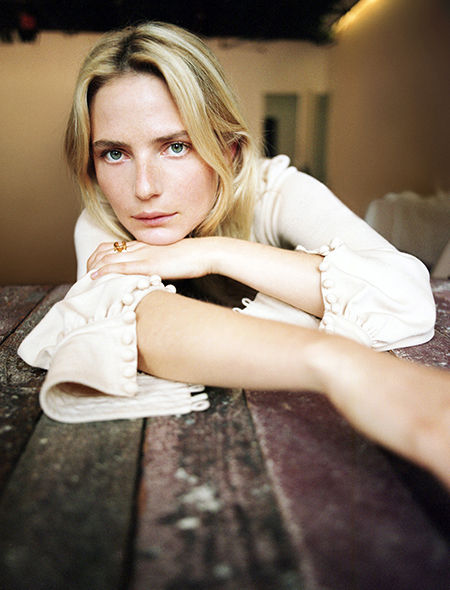 Downtown girl-of-the-moment Camilla Deterre in the best of Fall 2017.
Shopping Bag
Your Shopping Bag is empty
Subtotal
$ 0000
Proceed with order