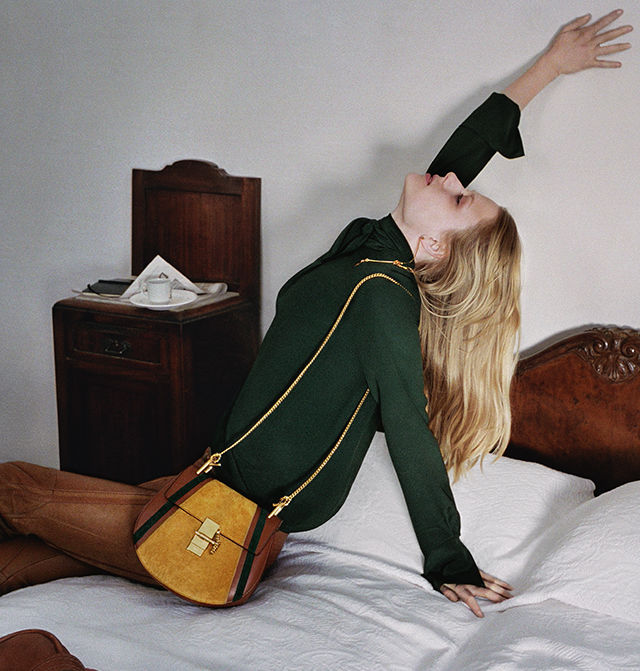 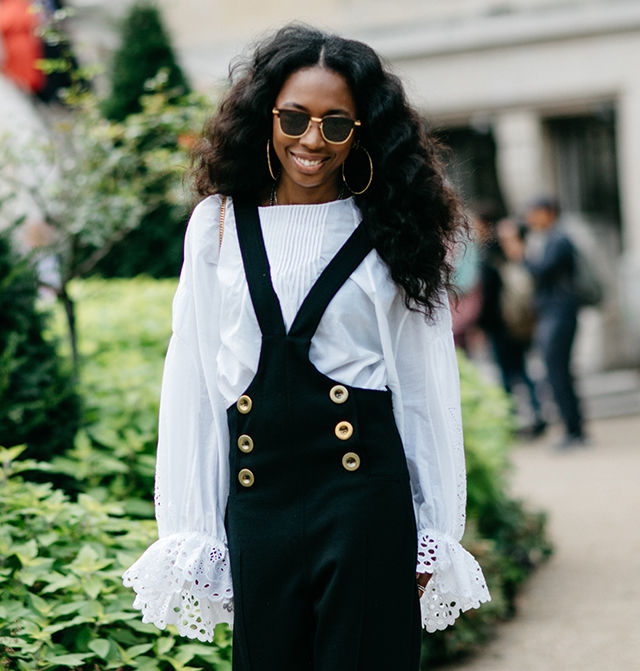 Celebrating a woman’s journey along the road less travelled, the Fall-Winter 2016 season was inspired by the journals of French explorer Anne-France Dautheville, who travelled the globe on her motorbike in the early 1970’s. Her carefree, independent attitude is captured in the motocross trousers and shearling outerwear that mingles with the fragility of iconic Chloé flou pieces. She went everywhere in style, from Iran to Afghanistan, India and Australia, saying of her travels: "My life started at 27. It was as if the thousands of kilometres around the world were concentrated in a few perfect seconds."
+Share Photographed At the Maison de La Radio, Chloe Girls, Industry insiders and friends of the house turn out for Natacha Introducing Tess: The standout Chloé bag of the Fall-Winter 2018 season

A bag to hold in high regard